Recap of September 2015 - Fall in Yellowstone

We had another busy September in Yellowstone. From backcountry trips to hiking to looking for wildlife lots was accomplished. Yellowstone and other national parks were also very busy. Yellowstone saw over 854,000 visitors for the month of August, bringing the yearly total to 3,133, 965 recreational visits, an increase of over 15%. The park is on pace to break a new record for visitors.

Although much of the Rock Mountain and Pacific Northwest burned out of control this summer, Yellowstone National Park saw very little fire activity. In fact, air quality was good for most of the summer. Strong winds, jet stream flow, or just a little luck kept the skies clean and visibility clear for most of the summer. I use Dunraven Pass as the barometer for air quality. If the Teton Mountains can be seen to the south, the air quality is good. If not, smoke or haze has settled into the area.

A “small” fire was burning in the south-central portions of the park. The Spruce Fire was a lightning cause blazed in Yellowstone’s backcountry. The fire was an estimated 2,500 plus acres. Significant rainfall in September helped to squash the fire. Fire officials will continue monitoring the blaze. 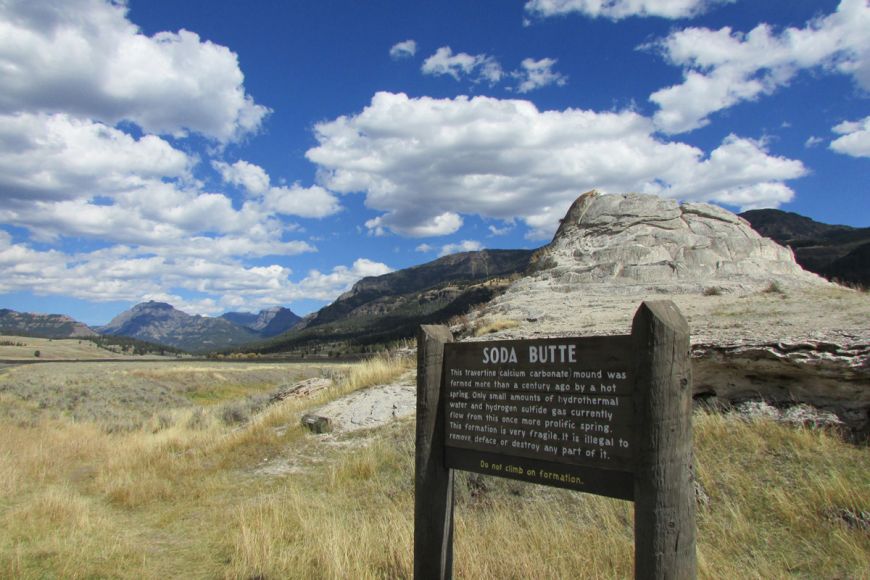 The wildlife watching was strong in September. We definitely see an increase in animal activity during the fall. Bears, wolves, and other critters are being seen on a regular basis. The elk of course began their rut. Rutting bulls were being reported all over Yellowstone. The hills between Mammoth and Gardiner are an excellent place to see the display. A bull elk has been giving rangers, visitors, and residents a great display. The male has been very aggressive with multiple reports of charging cars and unsuspecting tourists. I witnessed the testosterone raged animal first hand. We pulled into a parking lot to watch the elk bugle. The big male bluff charged two cars in a matter of minutes. I felt a little uncomfortable and didn’t want any damage to my van, immediately leaving the area. 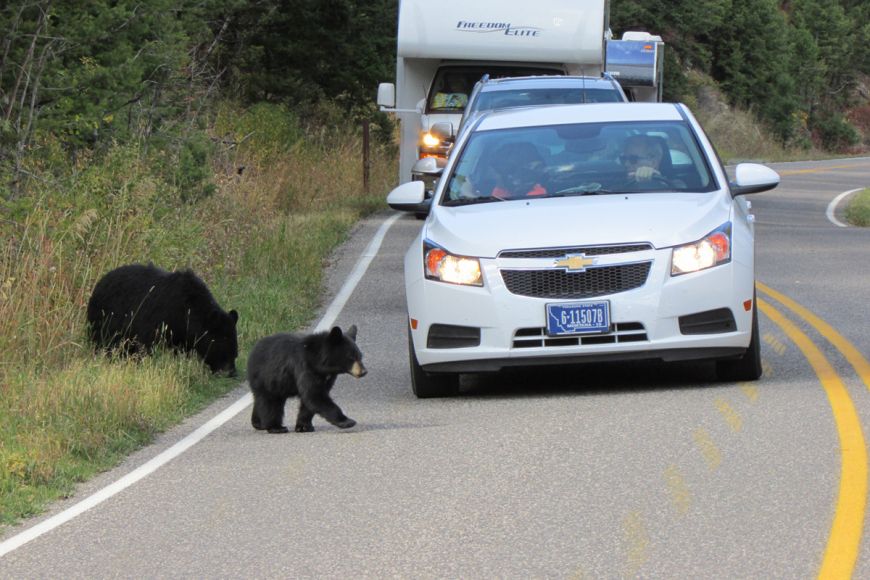