Well it happened again...another tourist got too close to a bison. And??? Well of course the animal reacted unkindly to the invasion of personal space and attacked the visitor from Australia. The incident happened at Old Faithful and was witnessed by many. If you are keeping score at home, Bison-2, mammals with two legs-0. Please be careful, Yellowstone is not a petting zoo!!! 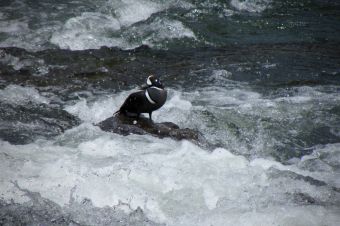 I witnessed a special moment in nature. Two bear cubs were eating on a young dear fawn that was still alive. The scene was graphic, brutal, and disturbing  but nature is not pretty. The deer fawn was letting out shrieks of despair but nothing was coming to its rescue.  Sad, but a scene often playing out in the wilds of Yellowstone.

Had a great wildlife viewing with 7 grizzles in the Hayden Valley. I had the unique circumstance of seeing bears on both sides of the pull out.  We decided to focus our attention on the mamma bear with two cubs. So cute! I am always amazed how animals come in and out of view. Even with the spotting scope and binoculars. Definitely need to be attentive in YNP. 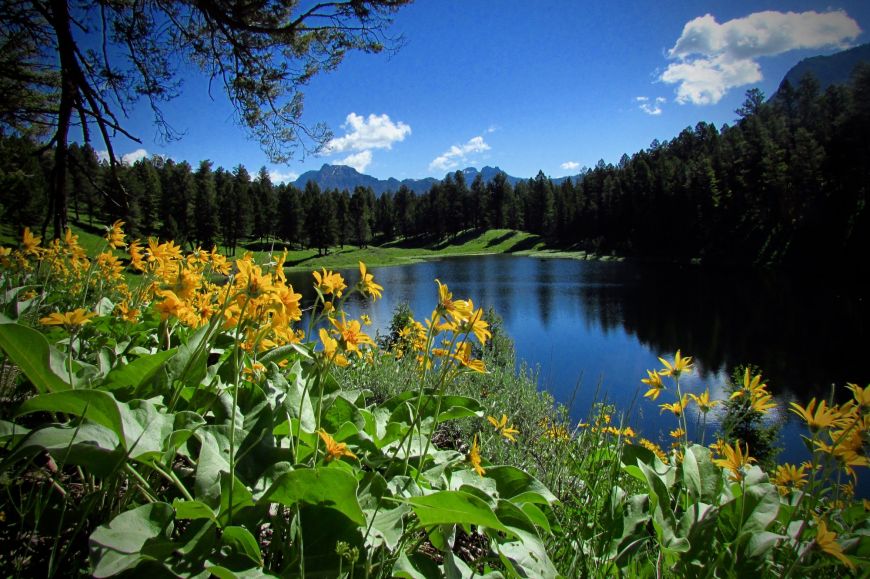 How does the song go...feeling hot, hot, hot, hot! Summer or at least the heat is definitely here. Even for the high plateaus of Yellowstone, warm air masses have moved in and continue to bake the landscape. 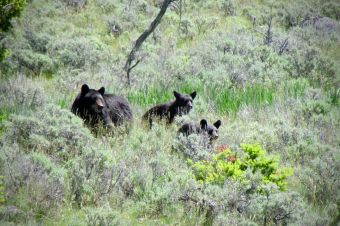 The wildlife watching is still very good. For wolves, most of the focus is in the Hayden Valley. A newer
pack, Wapiti Lake, can be seen from the Grizzly Overlook. This was the area previously occupied by the Canyon Pack. The Wapiti Lake pack consists of the alpha pair and several small pups. Visitors (and myself) are reporting most of the movement in the early morning and late evening.

Grizzly bears are still present and can be seen in the Hayden Valley. I have been spending most of my time looking for wildlife in the Hayden as the upper elevation valley stays a little cooler. We saw seven grizzlies the other day including a female with two cubs. 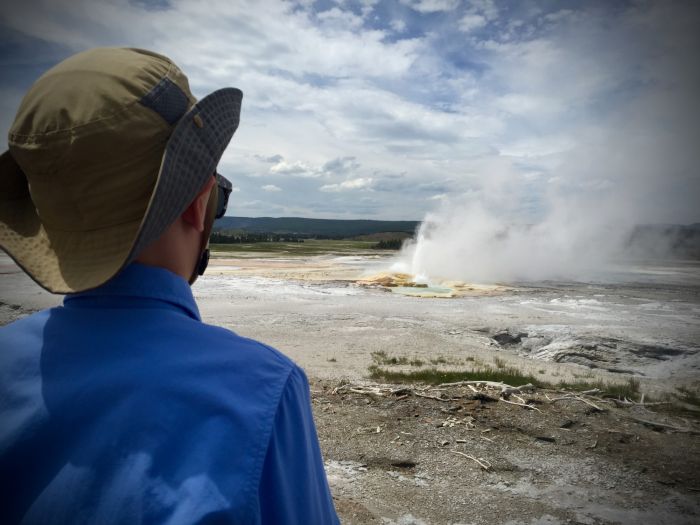 Happy Birthday to the USA! Did everyone enjoy their Fourth of July vacation? Yellowstone Guidelines had their first Northern Excursion backpacking trip. The mountains were a great relief from the above average temperatures. Bryan lead three adventures to Pebble Creek with a side hike up and over Bliss Pass. Such a great trail! They encountered mountain goats up the pass. Always amazing to see mountain goats up in the alpine country. Such hardy mammals.