Recap of January 2015 - Winter in Yellowstone

The warmer weather has completely eliminated the snow pack in Livingston. Yellowstone's high elevations continual hold snow. However, the snow levels appear to be low across the park. Still plenty of time to build up a strong base and improve ski conditions in the park. Snow is in the forecast for the early part of the week.

In sad news... A Montana man was discovered dead along a trail in the Blacktail Plateau. The frozen body of Merik Morgan, 52, from Belgrade, Montana was reported by people snowshoeing in the area. Hypothermia is the suspected cause of death. The incident is under further investigation.

Pic of the Week: Photo by Yellowstone National Park

Warm and mild temps have taken over the region. We recorded a balmy 60 F in Livingston in late January. A nice break from the relentless cold and winter but a little ridiculous.

Pic of the Week: Photo courtesy of Yellowstone National Park 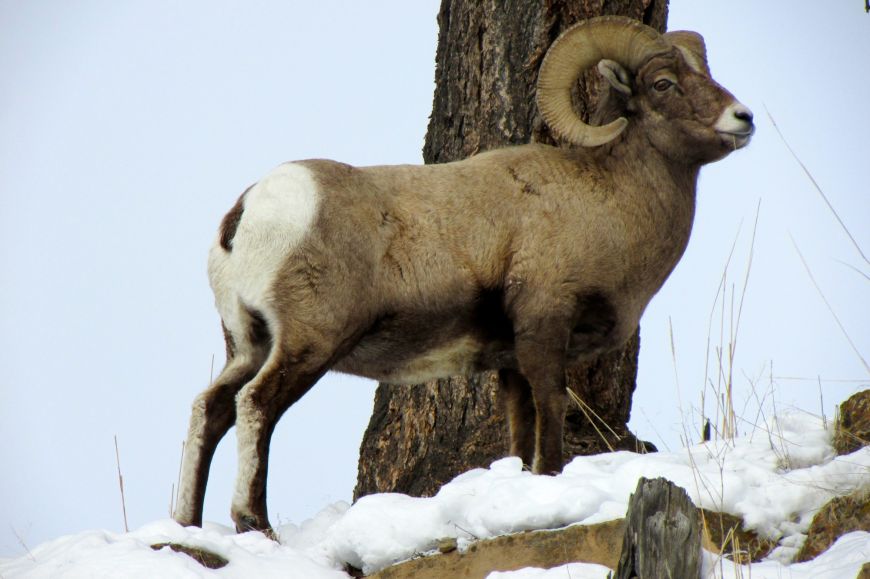