Recap of February 2015 - Winter in Yellowstone

Yellowstone's geology is the foundation of the park and provides endless mysteries. Even the smartest of smarty pants have a difficult time solving the park's riddles. The Boiling River near the north entrance is a common place for visitors and locals to soak in the thermal features of Yellowstone. The Boiling River is a thermally heated "river" that flows into the Gardner River and historically averages 125F. However, the river temperature is rising.  As of now, there have not been any swimming restrictions issued by the National Park Service. The mountain water fueling the Gardner River mixes with the Boiling River creating perfect soaking conditions.

The bison removal quota set by the National Park Service of 900 animals will not be met. To date, their have been approximately 550  bison killed, 150 by hunters and 400 by the NPS. The facility used near Stephen's Creek north of Gardiner, MT closes on March 1. Low snow pack in the park and warmer winter temperatures have kept bison inside of the park's boundary. The Interagency Bison Management Plan has a goal of 3,000 bison in the greater Yellowstone ecosystem.  Current populations are about 4,500.

Pic of the Week: Photo by Macneil Lyons 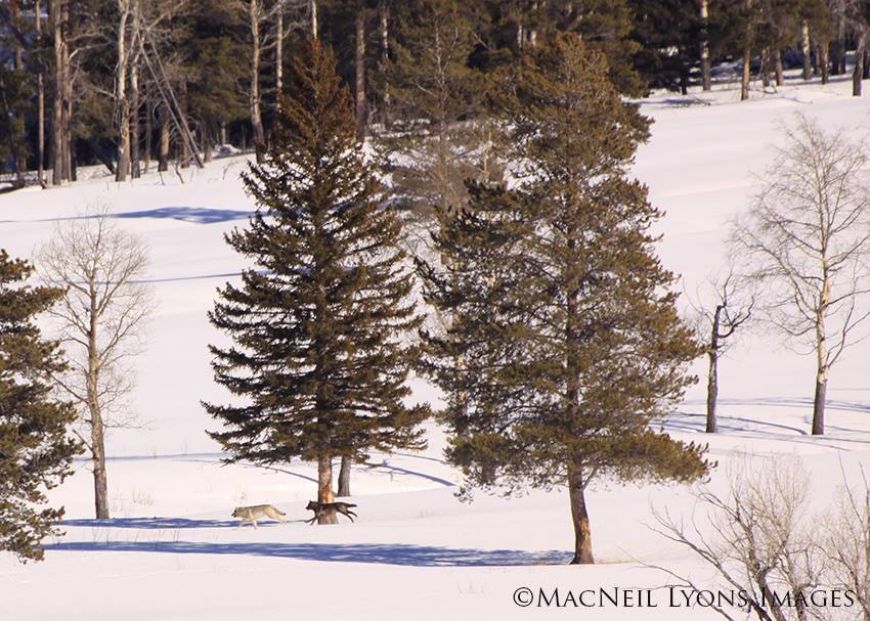 The photo below explains everything for the week!!!
Pic of the Week:  Photo by Angela Trnka 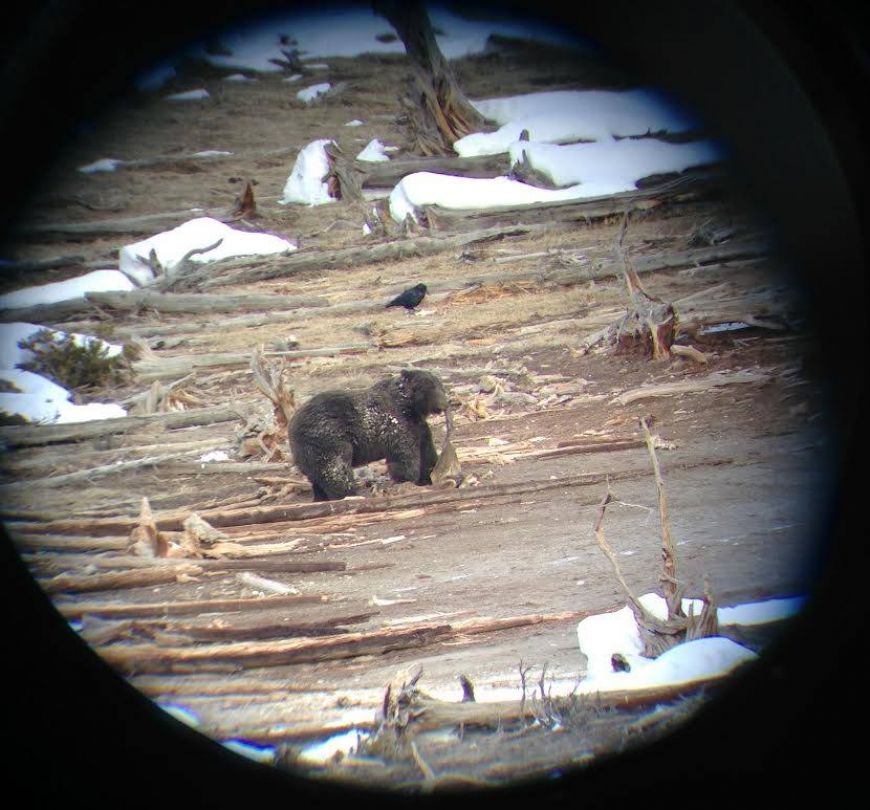 After a small weather disturbance replenished the region with some much needed snow. However, wintery conditions did not last long. Visiting the park, my vehicle recorded temps in the 50's through the Lamar Valley. Rangers traveling in Wyoming and Yellowstone backcountry areas have been instructed to carry bear spray. Bears may awake in the warmer temperatures because of melting snow encompassing their dens. Will update with any official bear sightings.

Pic of the Week: Photo by Zack Clothier 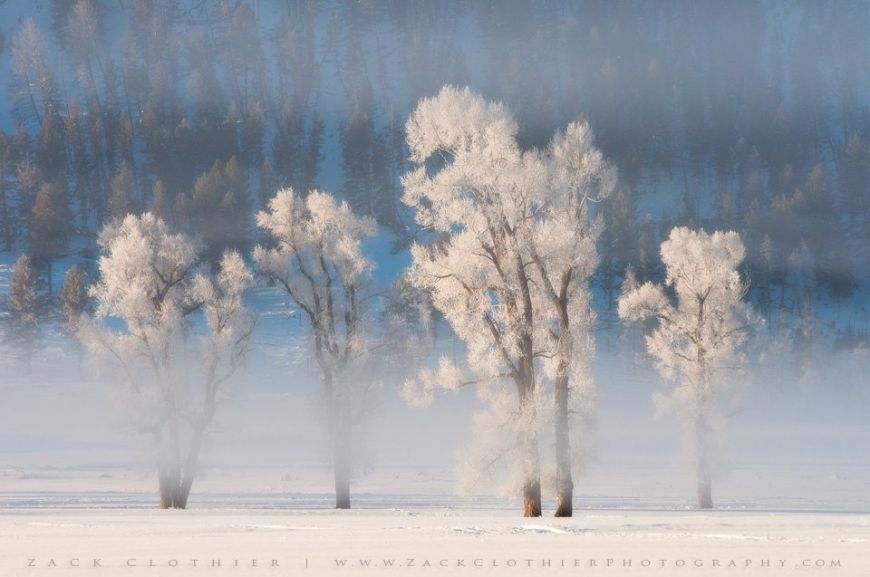